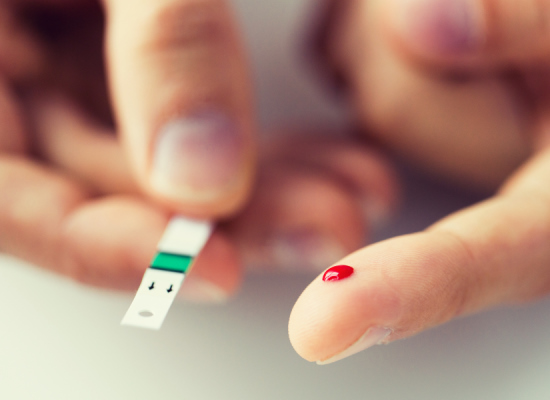 My experience with a nutritional supplement made of birch bark VIRBETOL.

At the end of January 2020, I was operated on with an enlarged TUR operation prostate. I was waiting for the result of histology. After five weeks, I did got a good result. I went to check on the operating primary MUDr. Cvici, PhD. He detected my urinary tract inflammation and prescribed it for me antibiotics. read article ›› 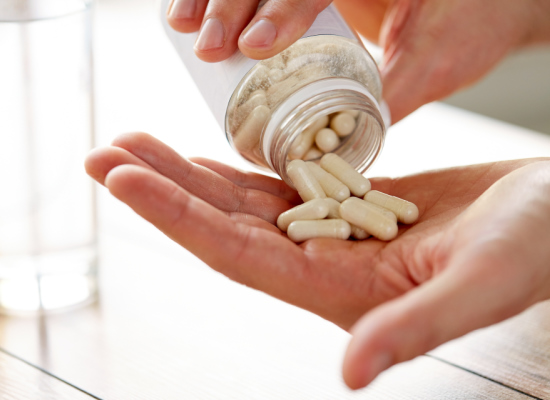 Birch bark, which has been used since time immemorial (about 2000 years) against inflammation and to increase immunity, contains a large number of substances with positive effect on the activity of the human body. Today we can obtain these valuable substances by modern technological procedures from birch bark in concentrated form - extract. read article ›› 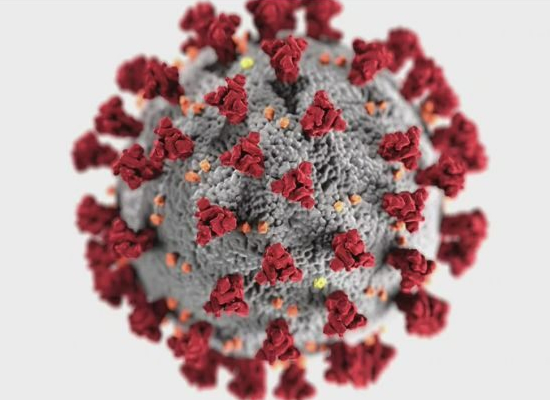 The world is preparing to fight the rapidly spreading coronavirus COVID19 who has already arrived in Europe. Targeted immune support, prevention of infectious diseases and comprehensive treating viral diseases will save lives and you have today the opportunity to actively protect yourself and your loved ones. read article ›› 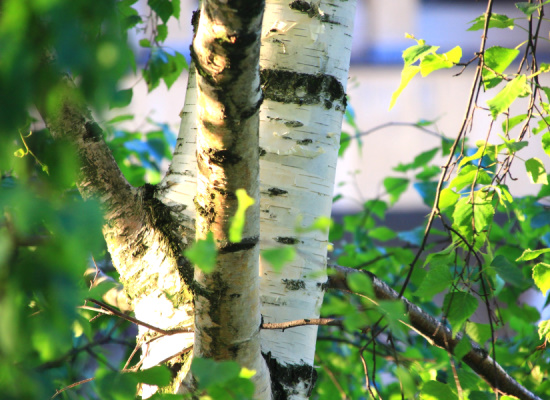 Betulin - a rediscovered gift of nature.

It has been known since ancient times that the white part of birch bark has antiseptic properties. Birch bark was applied to the wound for to support faster healing. Tar and activated carbon were also produced from birch. In ancient Russian records, birch is recommended for the treatment of purulent wounds, poorly healing ulcers, while in liquid form poured into purulent wound. “A wreath made of white birch bark removes pain head” it states, inter alia. read article››